Haigha's Form and the importance of hares

You may have seen our post a few weeks ago about our shiny new communal area tent, which we are really excited about. The naming of something is an important part of making it your own and we had some trouble finding the perfect name for our new facility. After getting input from some of our followers on social media, and putting our heads together within the team, we are pleased to formally introduce… Haigha’s Form! 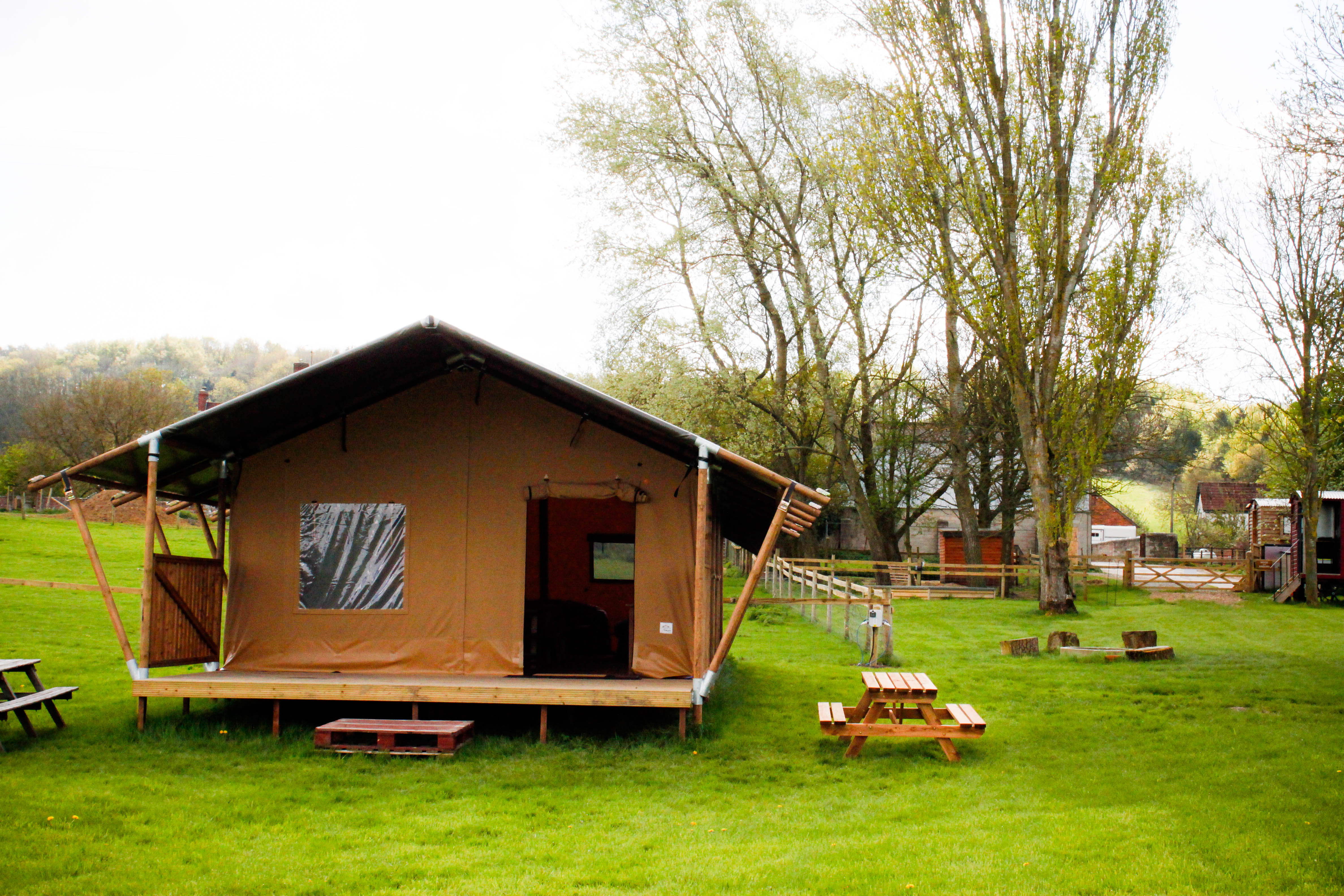 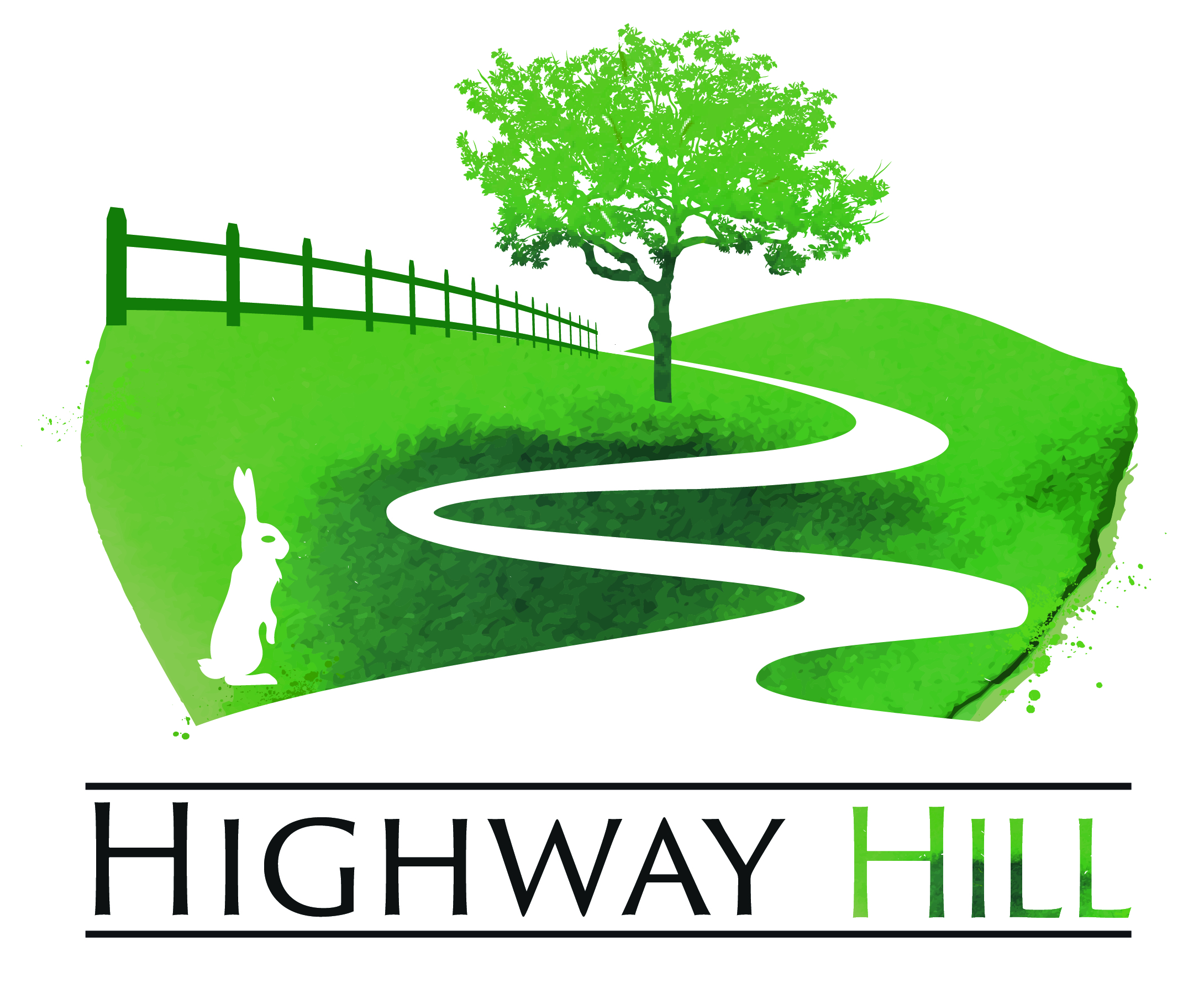 What does Haigha’s Form mean, I hear you cry? I’m so glad you asked! The more observant among you will have noticed that the Highway Hill logo has a little hare in it on the left-hand side.

We have come to call this hare Haigha (to rhyme with ‘mayor’, according to Lewis Carroll), after the hare in the classic novel, Alice Through the Looking Glass. Haigha is also known as the March Hare in Alice in Wonderland, and appears in the second book as Haigha, in the role of one of the personal messengers to the White King.

When we got the communal tent, we thought that it is in many ways like a ‘home’ for Highway Hill, what with it being the hub of the campsite and having a open-plan living room/kitchen feel. It made sense for this to be the symbolic home of Haigha the hare, and as the name for a hare’s resting place is a ‘form’, Haigha’s Form was born!

Hares are an iconic feature of British wildlife and have been sadly in decline in the UK over the last century or so, mainly thanks to the decrease in biodiversity of the British countryside due to industrial farming methods. As hares do not hibernate in the winter and have very low body fat, they have to eat constantly throughout the year; this is much harder in landscapes with only a small variety of plantlife. In addition, the loss of hundreds of miles of hedgerows in the last few decades have stripped away vital cover from predators. Unlike rabbits, hares do not burrow deep into the ground but instead scrape away a shallow depression in the earth at whatever spot they come to rest – it is this that is known as a ‘form’. These are often made in the shelter of a rock or grass tussock to give them shelter from the wind, and when leverets (baby hares) are born, they will usually each have their own form which may also be insulated with fur that the mother has pulled out of her own body. 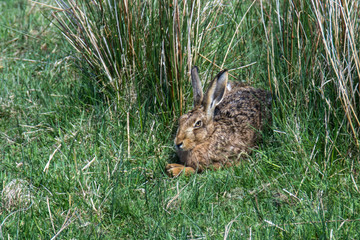 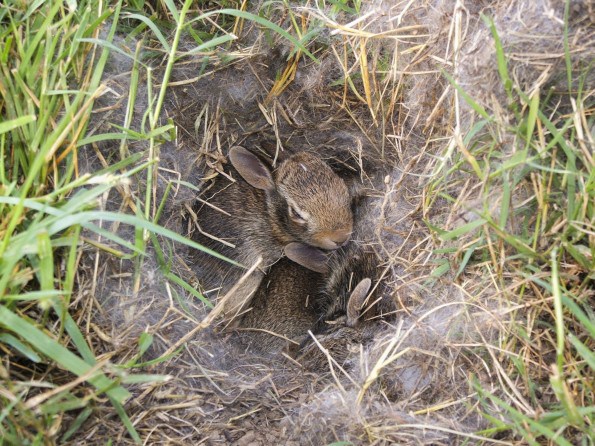 Despite the hare decline and the general difficulties in seeing them due to their shyness and nocturnal behaviour, it is still possible to see them in the wild, especially in March and April when uninterested females can be seen ‘boxing’ males who are avid for their attention. This behaviour has led to the well-known phrase ‘mad as a March hare’.

Although it isn’t easy to see hares at Highway, they can be spotted from time to time, particularly in the early spring. The preservation of most of the hedgerows around the fields in the Highway area has given them some protection and every now and again it is possible to see one streaking across an empty field. Given how rare they are, it’s a really special occasion when you can see one!

Symbolically, hares have also been an important part of family life for the Addingtons behind Highway Hill. Since the children’s book Guess How Much I Love You came into our lives as kids, hares have featured as a representation of love and affection in our family and this has carried forward into some of our other relationships. I even got a tattoo of a moongazing hare to commemorate my marriage in 2016. 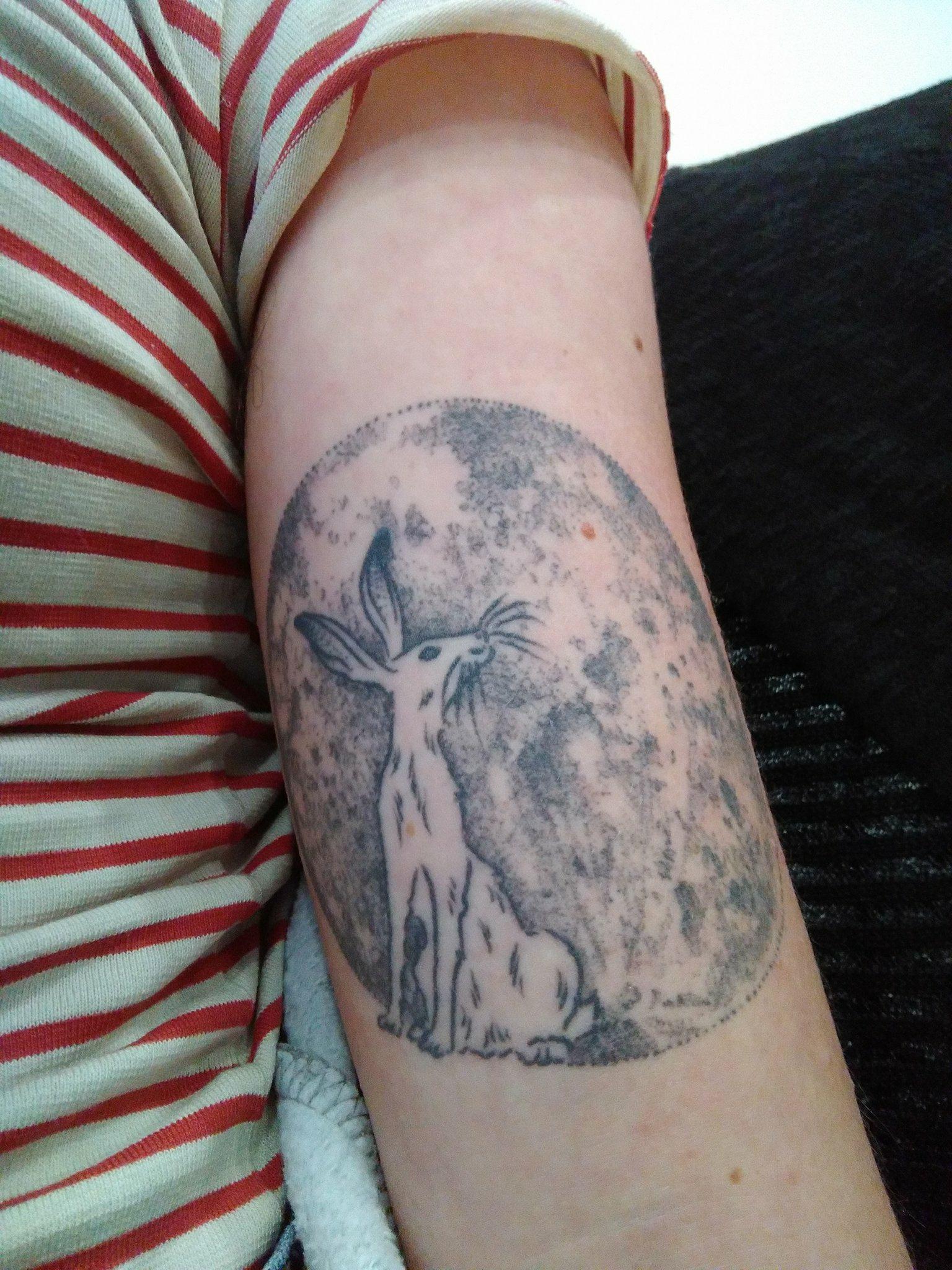 I hope you have enjoyed learning the story behind the name Haigha’s Form. If you would like to come and try to spot a hare for yourself at Highway, get in touch!